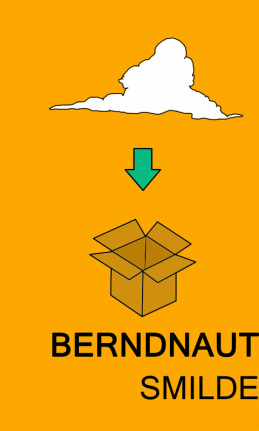 I am a huge fan of Chueh's work as well as his macabre sense of humor that I would like to incorporate into my own art.  His transformation of the innocent bear or rabbit into something dark and depressing is what i think defines him as an artist.  As well as his solid color background which in my opinion, captures the entire mood of his works.  Out of all of his works my favorite by far is Rabbbitoise, because of the impossibility and childishness of it, and yet the face of the creature is one that has a broken spirit.  I hope to identify myself with Luke Chueh because of my twisted sense of humor as well as my
http://www.lukechueh.com/

Studying Jackson Pollock was an eye-opening experience.  At first glance the untrained eye just sees a bunch of paint splattered across a canvas, but to someone who can appreciate and acknowledge the skill that goes into his work as well as the raw emotion it becomes so much more.  While on a trip in New York I visited the MoMA and was able to see in person one of Pollock's works which stretched from floor to ceiling and was about 35 feet long.  I stood awestruck by the shear magnitude of the piece and the apparent never ending movements and waves the paint seemed to create.  It was a magnificent sight, one that I spent at least 45 minutes admiring though time seemed to stand still while I scoured the painting making sure that I soaked in every drop of paint before I had to tear myself away and move on.  But that painting will always stay in my memory banks as one of the most beautiful things I have ever seen.